Living and working in Switzerland 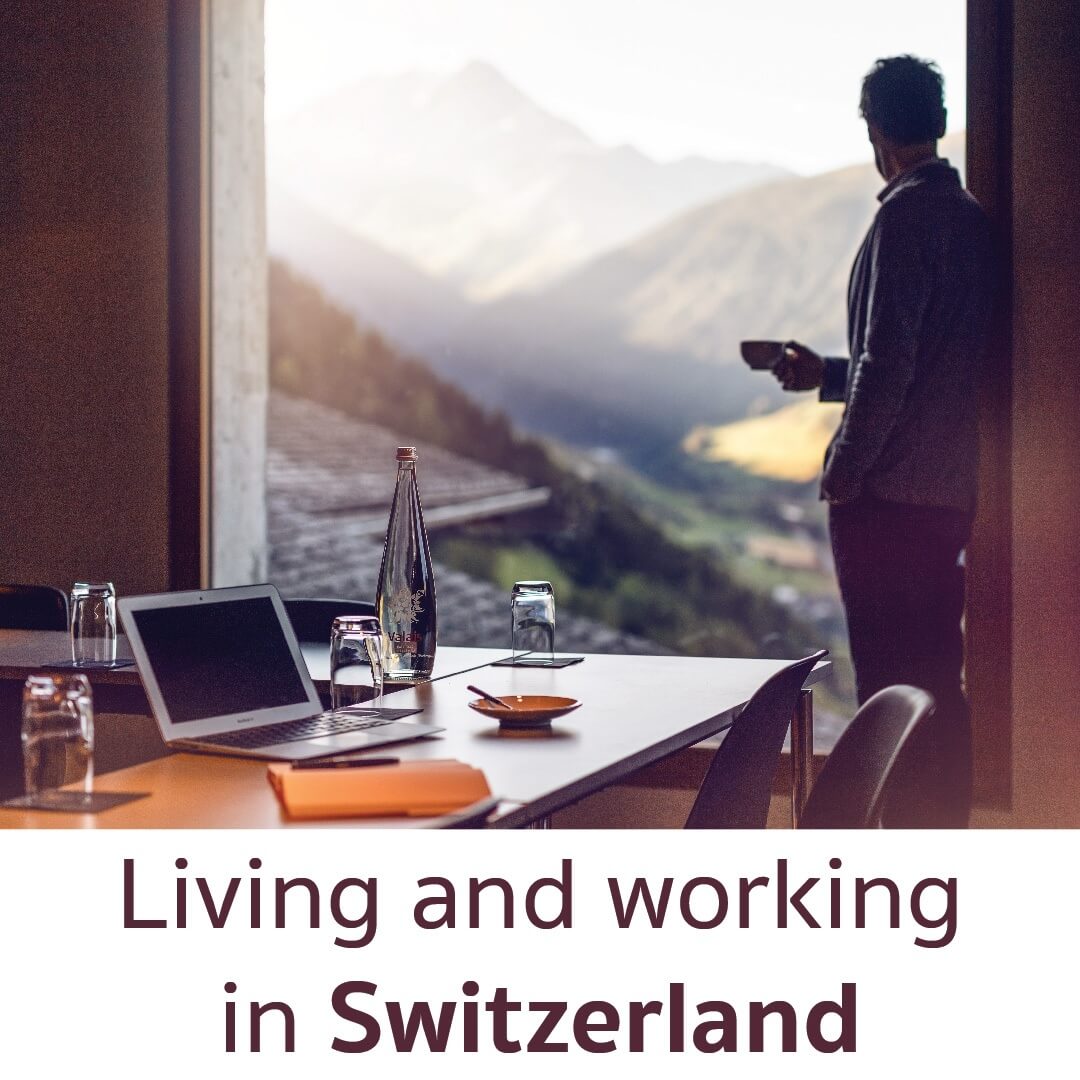 Switzerland as an immigration country

Switzerland has one of the highest proportions of foreign residents in the world. Most of these people come from Europe. Recently workers have been attracted to Switzerland above all by the healthy economy and the introduction of the free movement of people. However, the high proportion of foreign residents is also the result of strict naturalisation guidelines, which makes becoming Swiss quite a challenge. 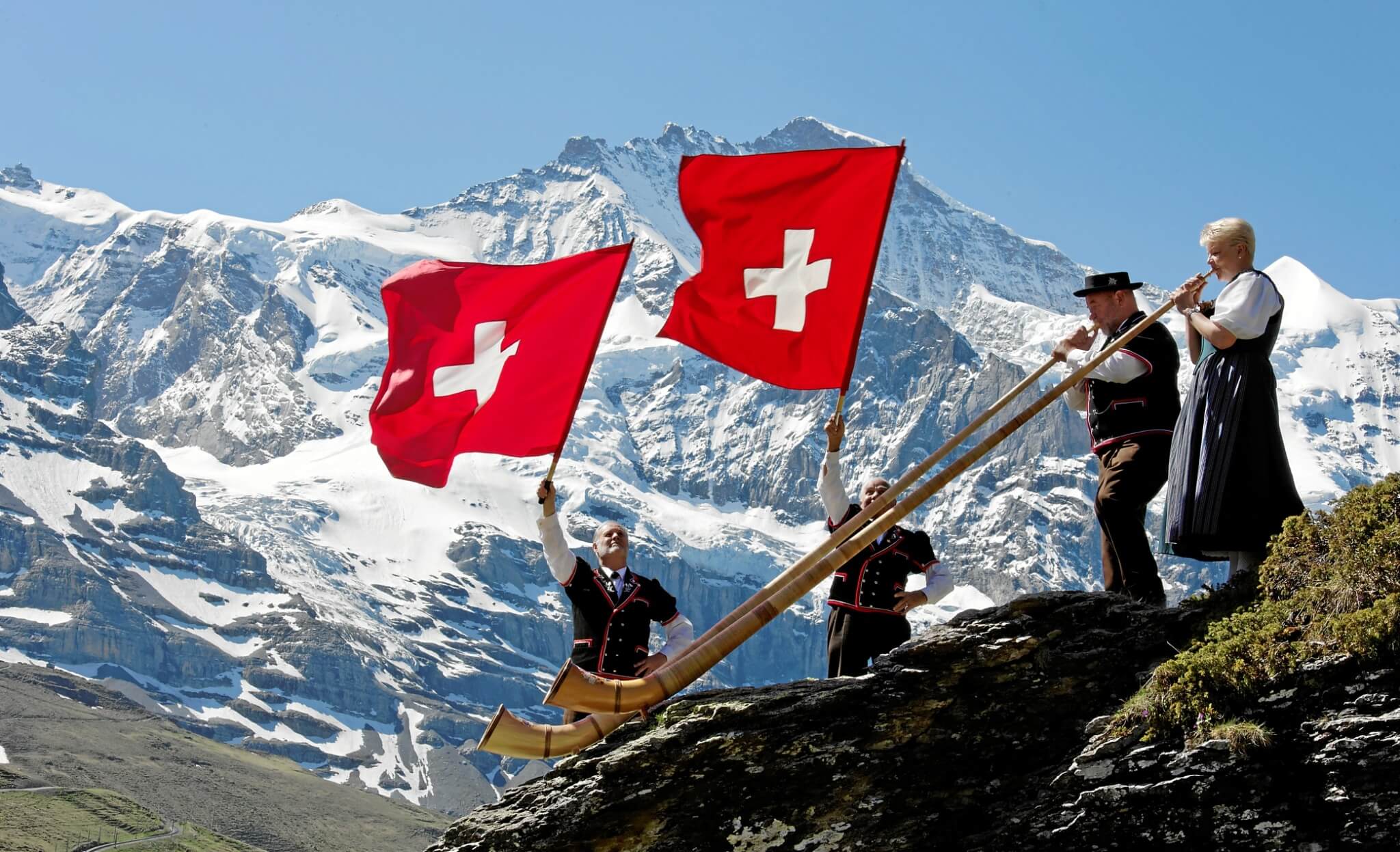 Direct democracy, neutrality and federalism are central components of the Swiss political system, which is considered very stable and balanced. No one party dominates in the two chambers of parliament, and the four largest parties are represented in the seven-member government. 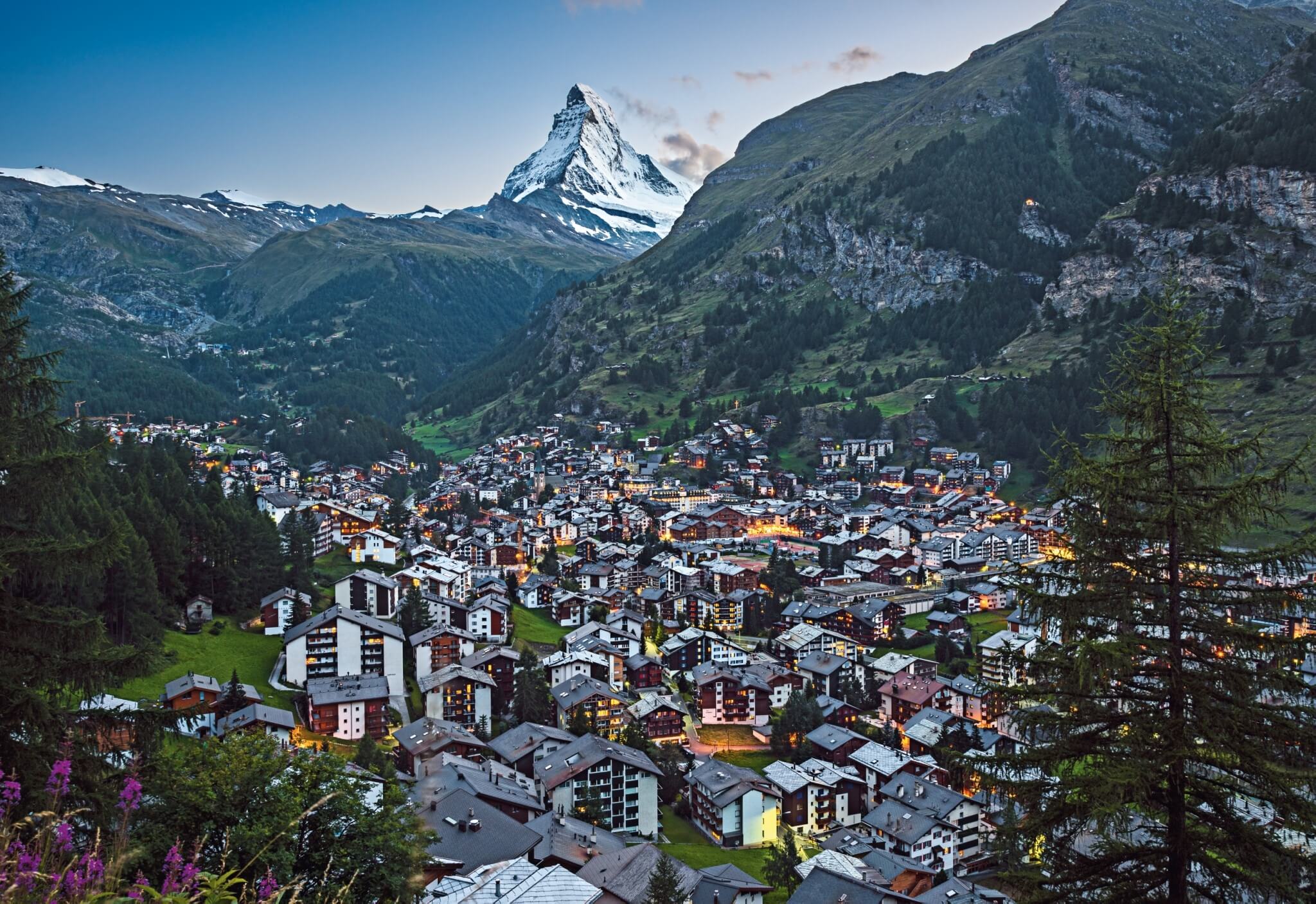 Compulsory education lasts nine years in Switzerland. After that the path typically leads to either a secondary school or a vocational apprenticeship. Here, apprentices learn one of the roughly 300 professions via both on-the-job practice and theory at a vocational college. 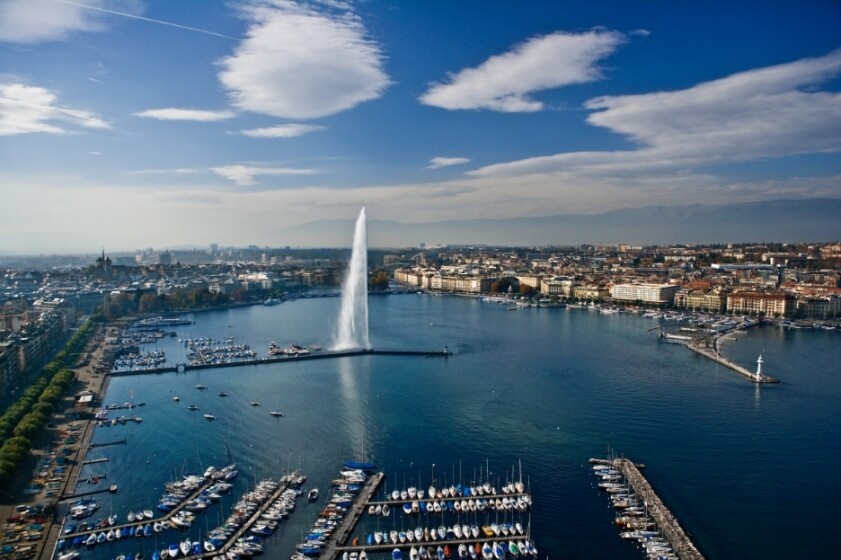 Looking for work in Switzerland

Foreigners wishing to work in Switzerland must be familiar with the regulations that vary according to their country of origin. Once this hurdle has been overcome, there are numerous quirks of the Swiss job market to consider, from expectations of a good application to the work culture. 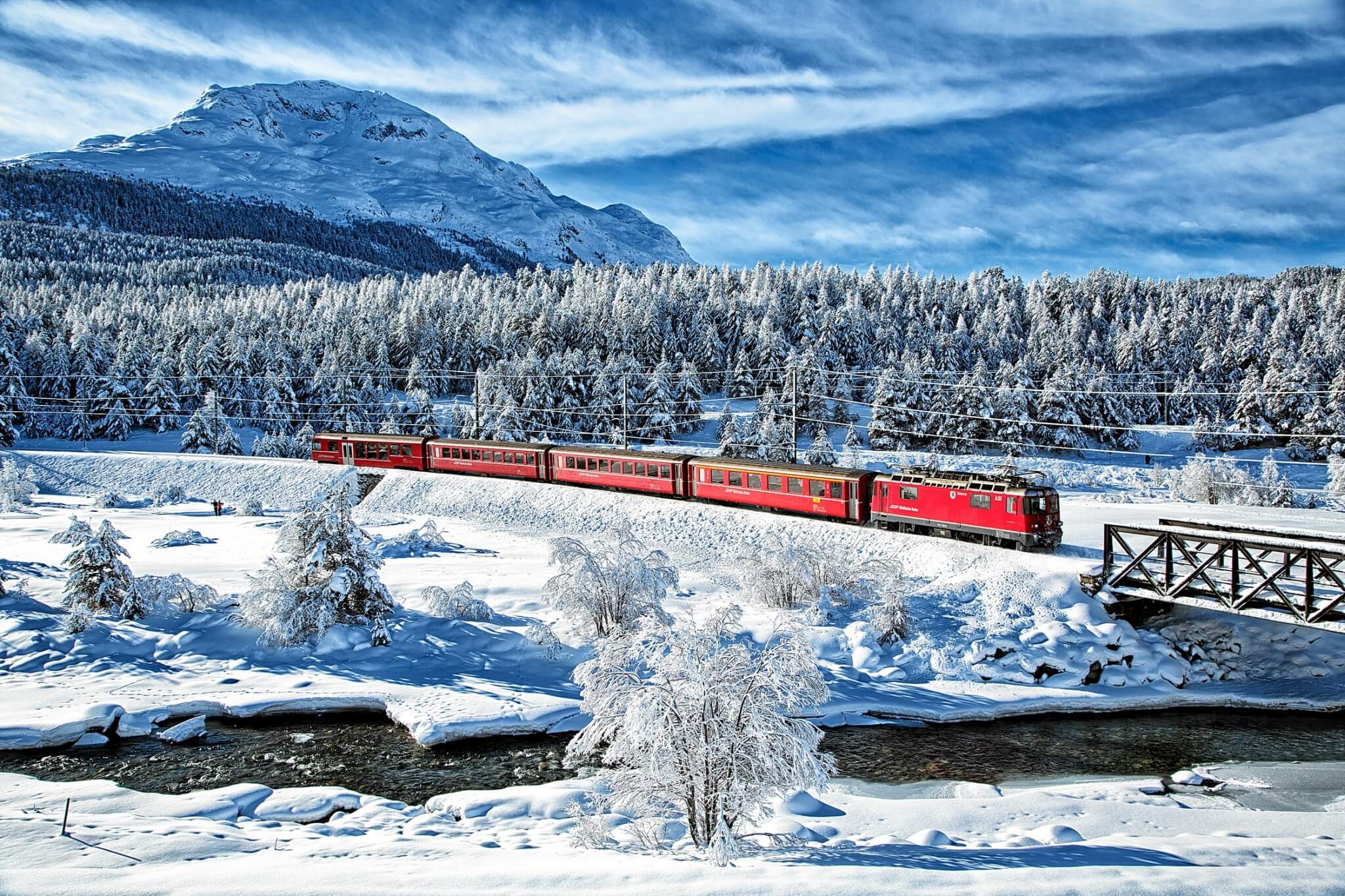 Getting around in Switzerland

Both the road network and public transport are very well developed in Switzerland. Almost every corner of the country can be reached by car, bus or by train. As a result, the Swiss travel by train a lot – only the Japanese make more train journeys per capita. Switzerland’s small size means that air travel plays a secondary role.

The living conditions and infrastructure for older people in Switzerland are good, including the social and pension system. 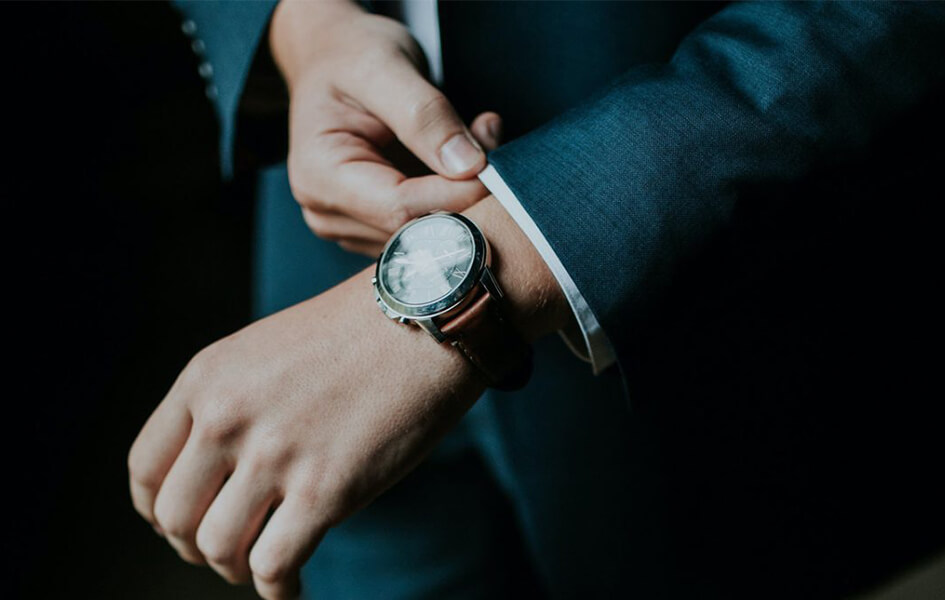 The Swiss economy has a reputation for having a high degree of openness. Nevertheless, there is a multitude of restrictions and regulations for foreign investors. This is noticeable, for example, when someone wants to buy a property or start a business.