Swiss health system still one of the best. 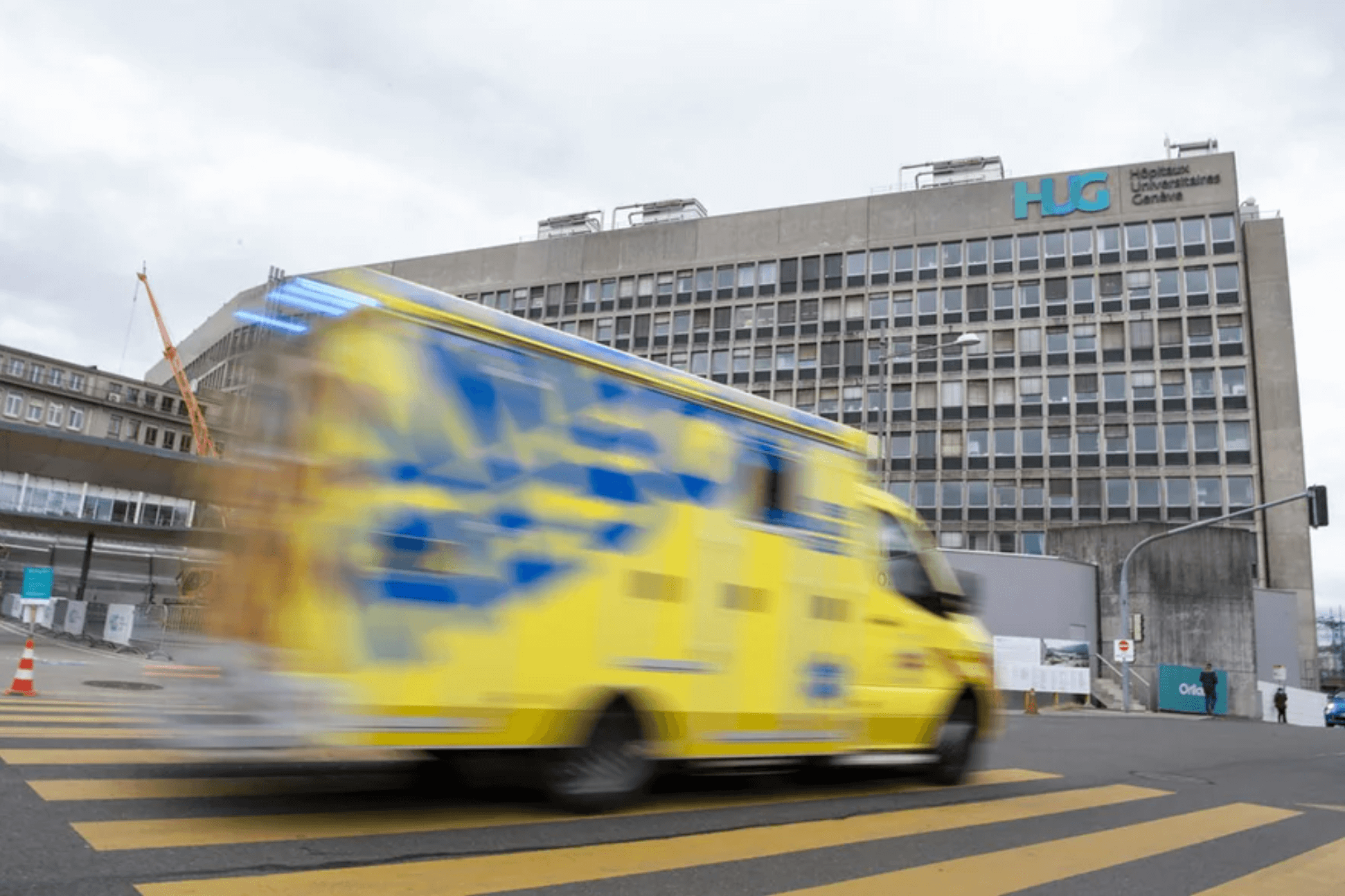 The Swiss heath system is still one of the best among OECD countries. But the country is lagging behind with its Covid vaccinations, an international report says.

The OECD study looks at health systems across 38 countries every two years.

In terms of vaccinations against Covid-19, at the beginning of November 2021, 63% of the Swiss population had been fully vaccinated, compared with 65% across the OECD on average.

Switzerland had the eleventh-highest vaccination rate across OECD countries on July 1, 2021, but had fallen to 15th-lowest as of November 1, explained the report’s country notes for Switzerland.

“The comparatively low vaccination progress is also due to vaccination scepticism,” said the OECD’s Michael Müller during an online media conference on Tuesday.

Mental health and the pandemic

In all OECD countries, the psychological consequences of the pandemic have been “huge”, the report noted. Cases of depression and anxiety disorders have doubled.

This has been even more pronounced among children and adolescents, and manifests itself in sleep disorders, Swiss experts said.

The fact that Swiss schools were able to stay open for so long had a “very positive” effect in international comparison, explained Susanne Walitza, director of canton Zurich’s child and adolescent psychiatric service, at the press conference. However, child and adolescent psychiatric services as well as prevention measures needed to be strengthened in Switzerland, she said.

Overall, population coverage of core health services is top at 100%, the OECD said. This is above the OECD average of 98%. And 91% of the population were satisfied with the services offered (71% OECD).

In terms of costs, the Swiss health system is expensive at 11.3% of Gross Domestic Product (GDP), which is above the OECD average of 8.8%, the report noted.

In terms of vaccinations against Covid-19, Switzerland is currently holding a week-long offensive to increase uptake among the population. The country is also due to hold a nationwide vote on November 28 on a nursing initiative. This calls for enough registered nurses to be trained in Switzerland and for the profession to be properly valued.